Depression Is A Real Illness

Depression Is A Real Illness

Because most people get depressed from time to time, there is that eternal question if depression is a real illness. The answer is: yes. The clinical one, that is. It has been said that about one out of eight United States residents will likely become clinically depressed. Some experience it once in a lifetime, while others have multiple episodes. This is a fact: if a person gets depressed for the first time, there is a 50 per cent chance that he will fall to the same predicament again. And come the second time, there is the threat that he will go into a third depressing episode.

Depression is a real illness as it involves the mental, emotional and even physical faculties of the person. It is not just a transient sad feeling that will go away when one will it to. There are symptoms and signs as well as corresponding treatment. If not handled properly and immediately, it may escalate to worse conditions. Like any other illness, depression has also variations.

Major depression is a culmination of all the symptoms and signs that intervene with one's capability to act normally. It can happen once, but recurring episodes are possible.

Its less severe counterpart is dysthymia which is characterized by the same symptoms of major depression, only they do not totally interfere with one's activities. A person who has dysthymic disorder can suffer major depression sometime during his life.

Because depression is an illness, there are symptoms. Again, they are the following:

3. Feeling guilty and worthless all the time

4. Lack or loss of interest in activities that used to bring joy to the patient and this includes sex.

6. Has a difficult time making decisions

8. Loss of appetite and drastic weight change or loss

11. Physical aches and pains that have no physiological basis

The good news is at the end of this dark tunnel called depression, there is hope. Treatment is available in three types: psychotherapy, antidepressant medicine and a combination of the two. There are also times when electroconvulsive therapy (ECT) and light therapy are employed. We will discuss these in depth in an upcoming article.

Positive behaviour will occur if you practice relaxation techniques. The stress and anxiety-free lifestyle you adopt will be a normal... read more 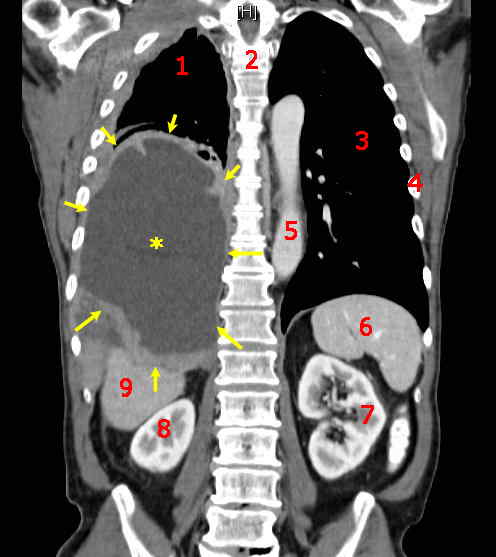 11 Ways to Reduce Your Risk of Cancer

Cancer is a group of diseases involving abnormal cell growth with the potential to invade or spread to other parts... read more

[ad_1] Silicone rubber is a material of choice for many mold makers and casting artists. The excellent flexibility, superior strength, enhanced... read more

How to Get Cold Patch Asphalt to Cure Faster

[ad_1] One of the most affordable and convenient methods for small-scale asphalt mending projects is to use a cold patch mix.... read more

Free Book: Heal yourself – Discover The 7 Keys To Living a More Fulfilling, Healthy and Wealthy Life

ATTENTION: Feel a lack of fulfilment in life?... "Discover The 7 Keys To Living a More Fulfilling, Healthy and Wealthy Life" You'll... read more

[ad_1] So many a times in life, people misuse their bodies trying to fulfill a dream. They eat whatever they find... read more 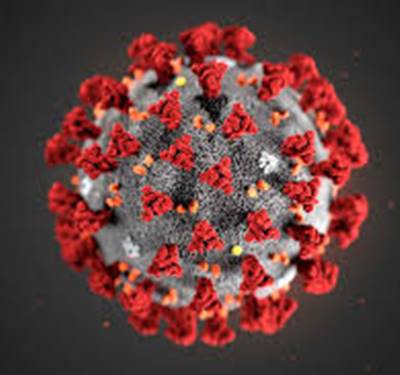 Are people living with HIV at increased risk of being infected with the virus that causes COVID-19?

People living with HIV with advanced disease, those with low CD4 and high viral load and those who are not... read more

How to Avail the Best Health Insurance Plans in India

[ad_1] Many people think why to buy medical insurance but the key fact is that in the present scenario having a... read more

As a part of our mission to offer helpful data on varied elements of life, we're presenting the next diabetes... read more

The Terrifying Moment That Taught Dwayne Johnson How Precious Life Is

https://www.youtube.com/watch?v=CVuj6MqoVUo The Terrifying Moment That Taught Dwayne Johnson How Precious Life IsI reached a point where I didn’t want to do... read more