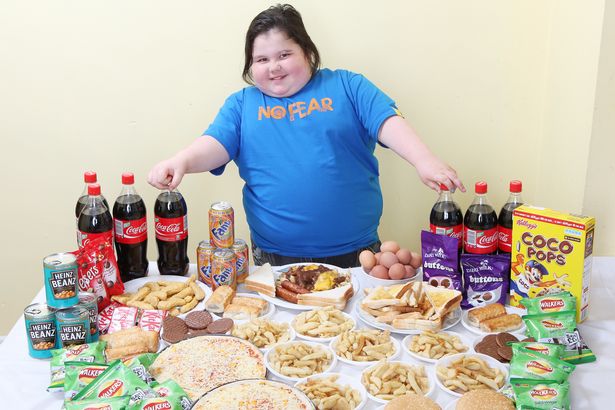 Battling the childhood obesity epidemic is a priority for many researchers, as obesity during adolescence increases the risk of chronic diseases throughout life. Because obese children have lower quality of life and self-esteem, greater levels of depression and anxiety, and also face more teasing and bullying than normal-weight peers, including mental health in any intervention is necessary. To that end, researchers studied the self-perception of children participating in the Fit Families program.

Fit Families is a program based on Social Cognitive Theory delivered through the New Mexico Cooperative Extension service. The program was developed for areas of southern New Mexico lacking resources to help combat childhood obesity in a positive, culturally appropriate manner by encouraging healthy food and nutrient intake and increased physical activity. For this study, children with a body mass index at least in the 85th percentile were referred by local physicians. The final study included 46 children, ranging from 8 to 17 years of age, 43% of whom were male, and 80% of whom were Hispanic.

“With our emphasis on fun physical activity, children and parents reported enjoying the games at Fit Families. We believe this may have resulted in the children’s increased self-perception related to their athletic ability,” said Martha Archuleta, PhD, RD, lead author of the study. “Children also improved the perception of their physical appearance, possibly due to the way self-acceptance and diversity of body sizes were promoted.”